“This crack in your façade can be the first glimpse you have had to your real self. Ironically, your newly experienced vulnerability – the feeling that you are now exposed for all the world to see, that your weaknesses are now visible – is the very thing that can save you.” – Merri Lisa Johnson

Each of us has a personality, or an ego structure: a set of traits, likes and dislikes, talents, curiosities, and weaknesses. Ideally, our personality forms around an authentic center of self. However, when personalities are formed around core and complex traumas, it can become organized in such a way as to invite consistent pain and conflict to the individual and their community.

65-90% of people seeking treatment for substance use have at least one personality disorder.

Personality disorders (PDs) are organized into three clusters in the DSM based on shared features.

Characterized by eccentric or peculiar behavior, those with personality diagnoses in cluster A experience relational distress due to strange or detached behavior.

Those with paranoid PD live in a world of constant persecution and fear. They are incredibly wary of deception and have difficulty trusting anyone. They often have strong and consistent fantasies of surveillance and persecution, like someone is out to get them.

Characterized by social isolation and indifference towards interpersonal relationships, those with schizoid PD often have a rich inner life that takes priority over the outer. Though they appear withdrawn or cold, they often enjoy their own company but have difficulty relating to others.

Characterized by odd behavior, speech, and thought patterns, people with a schizotypal PD diagnosis have difficulty in forming accurate depictions of reality. They experience difficulty in practical affairs and forming relationships.

Cluster B personality disorders are characterized by dramatic or erratic behavior. People with these diagnoses experience very intense emotions and are organized around them, or are impulsive, theatrical, or dismissive of others, as well as social rules and boundaries.

Unlike other PDs, antisocial personality disorder can sometimes be detected pre-adolescence (most people with other PDs aren’t diagnosed until adolescence or adulthood). People with this diagnosis have a disregard for social norms and behaviors, spend a great deal of time alone, and have a lack of remorse for others.

People with narcissistic PD have generally experienced core or complex trauma in which they create an aggrandized self to stay separate from it. They are characterized by intense drive to achievement, extreme self-centeredness, aggrandizing of self to obscure fragility, as well as lack of empathy and respect for others.

Cluster C diagnoses are characterized by anxiety. Personality traits are solidified as ways to ward off and avoid anxiety.

Extreme social anxiety and social inhibition are hallmarks of this PD. They are often ruled by fears of perceived inadequacy and criticism from others.

Dominated by fears of being alone, those with dependent PD put themselves into positions to be taken care of by others.

How Ketamine-Assisted Therapy Can Help

Healing from personality disorders almost always entails grief work, as the insights gained from ketamine-assisted psychotherapy help the individual bear witness to what their image of themselves was formed around. Through medicine and integration sessions, our clinicians provide support and affirmation at every stage, helping you to find the authentic source from where you can live a vibrant and healthy life. 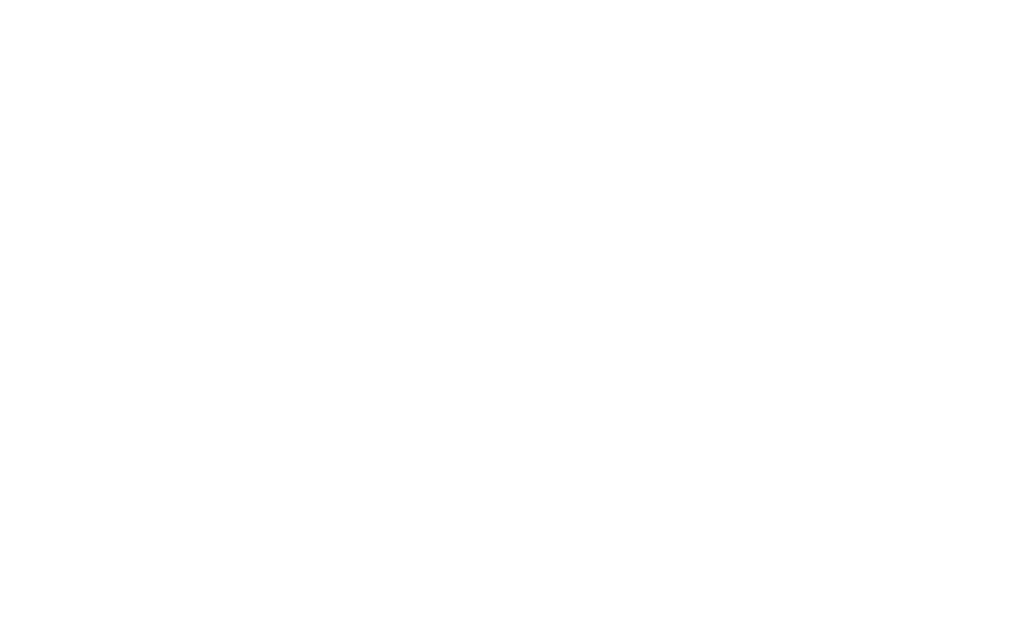